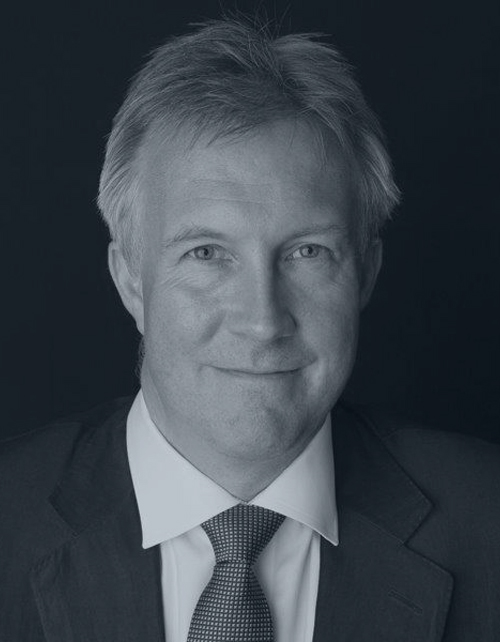 Stuart Martin is CEO of the Satellite Applications Catapult. He joined the Catapult in January 2013 from Logica (now part of CGI) where he had led all the company’s activities in the Space domain for seven years. Stuart is a former vice-chair of UKSpace, the British trade association representing the Space industry, and council member of Eurospace – its European equivalent. He is a Non-Executive Director of three Catapult spin-out companies, a member of the Advisory Board for Seraphim Space Venture Capital Fund, and sits on the UK Space Leadership Council, the top-level cross-industry, academia and government stakeholder group responsible for overseeing and delivering UK space policy.

Stuart is a passionate advocate of the Catapult programme, which he considers to be a vital element of the UK strategy to secure and accelerate economic growth from emerging technologies. Furthermore, for satellite applications, he believes the UK is well on its way to securing a world- leading position, making the UK the place to be if you want to do business in Space.