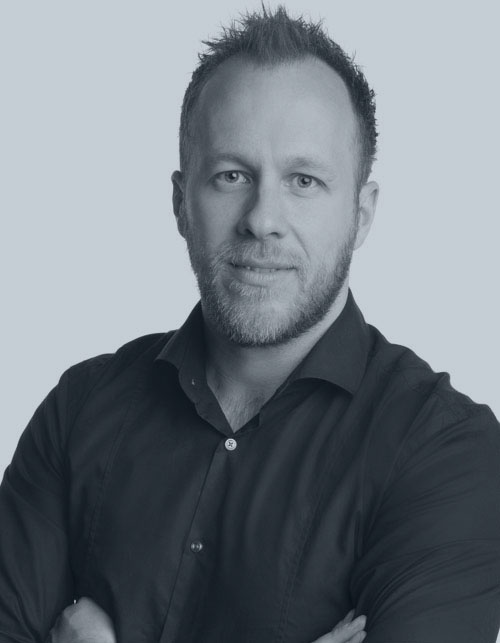 Since starting his first business at 22 years old, Jason has successfully built and run multi million pound businesses both in the service sector and online.

At age 24, Jason found a love for investing. A combination of passive investing and speculation in the financial markets allowed him to adopt a powerful wealth acceleration strategy, helping him achieve complete financial independence and making him a millionaire in his late 20’s. Jason’s contribution in the education space has been recognised as being radically transparent and transferable. His refreshingly honest and insightful approach to helping other traders succeed has since been commended by Forbes magazine which he has been featured in for his innovative work towards trader development. A large part of his trading success was built on a foundation of becoming a business owner first. His obsession with statistics and data is what he believes has led him to discover the missing links in todays trading education. Jason has a vast global successful trading community made up of serious traders and investors who are part of the Tier One Trading platform.

Jason presents a 30 minute seminar in the ShowCase Theatre at 9.35 am (starting just after doors open at 9.30 am) explaining some tactics to deploy when “Investing in a recession”.

BOOK TICKETS
RETURN TO ALL SPEAKERS