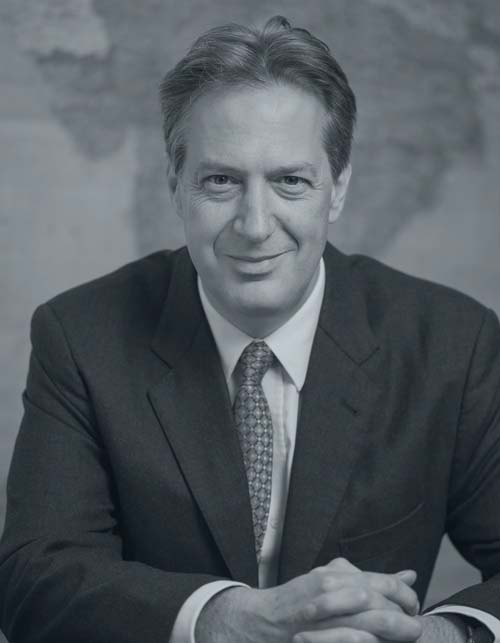 Managing Director
David Cornell joined Ocean Dial in January 2010 from Henderson Global Investors. He is based in London having been resident in Mumbai for three years until July 2013. He started his career in 1995 covering India for Robert Fleming Securities, ran the BDT Emerging Market Fund from 2004 to 2008 which compounded at over 25% per annum during his tenure and then co-managed New Star’s Institutional Emerging Market Fund. He has a degree in English and History from the University of Durham and was in the British Army from 1991-1995.

< RETURN TO ALL SPEAKERS